Have You Ever Walked a Tightrope?: What You May Not Know About Fear and How it Can Propel You Forward Have You Ever Walked a Tightrope?:

Neither have I. But I recently felt about as scared as I imagine it’d feel.

Not long ago, I announced I was starting a video series. Videos are majorly outside of my comfort zone, but it felt like a deeper way to connect with my online community in a world that feels pretty disconnected.

The first video I posted felt scary, but I did it. It was when I went to post the second video that I completely chickened out – my brain went into fight or flight mode and I totally froze.

The First Step in a New Direction is Scary, but the Second Step is Scarier

In an interview, Petit was asked whether he’s ever afraid. Here’s what he said: the first step is scary, but it’s really that second step – when you’re really out there, when you’re committed to doing the thing – that feels even scarier.

Hence, my total paralysis when I went to post my second video. Fear is such a basic, human emotion and we can learn so much from it.

Our limbic system is biologically wired to trigger fight or flight mode when presented with a threat.

Evolutionarily speaking, this was very a good thing when we were living in the wilderness.

The tricky thing is that the prefrontal cortex — the reptilian part of the brain that’s triggered when a threat is present – isn’t aware that we’re no longer regularly being chased by wild animals.

The threats we face today are more often the possibility of: not being liked, not being perceived as smart, being rejected, feeling disappointed, having people disagree with what we have to say, etc.

So when we feel that urge to fight or flee, we need to remember that that’s just our brain doing it’s thing. It often doesn’t know how to differentiate between a real threat and a perceived threat.

It’s What You Do With Fear That Counts

When you feel fear wash over you, don’t drop everything and run in the other direction.

What is it trying to tell you?

Fear comes from a place of protection. For instance, when I feel afraid to share my thoughts online, whether through a video or otherwise, my fear is trying to protect me from the hurt, judgment or rejection that may come from critics. This is normal.

Back in the day, when you spoke up or shared a thought that went against the grain, you literally risked your life. But when I question how much I’m actually risking by speaking up now, the answer is: nothing. It’s not that everyone will like what I have to say, because they won’t. But that’s perfectly fine, and maybe even welcome. If no one is criticizing my work, it’s probable that what I’m saying isn’t all that interesting. And, if what I share serves one person, then it’s a win.

When Was the Last Time You Did Something Really Scary?

Because here’s the thing: when you feel afraid, you’re probably onto something.

If you never feel afraid, you’re probably playing it small and safe. And that’s ok too if you’ve made a conscious choice to live your life that way.

How committed are you to putting yourself out there in a way that might feel very scary to expand into your truest and fullest potential?

What’s one commitment you could make to further that action this week?

My commitment is to keep sharing my thoughts, even if putting myself out there sometimes feels like walking a tight rope. I’d love to hear yours!

life’s too short to be anything but the boldest, truest version of yourself!

P.S. I help high-achieving professionals live and lead bigger. If you’d like some support exploring the edges of your self-leadership, shoot me an email: [email protected] 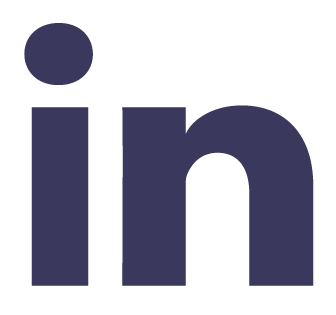 "Everything you want is on the other side of fear"

Need a Regular Dose of Inspiration?

Sign up for my periodic newsletter and join me on the path to expanded purpose,possibility, and peak performance.

If you are ready to start living and leading bigger

to inspire yourself and others toward better, I’d love to partner with you. 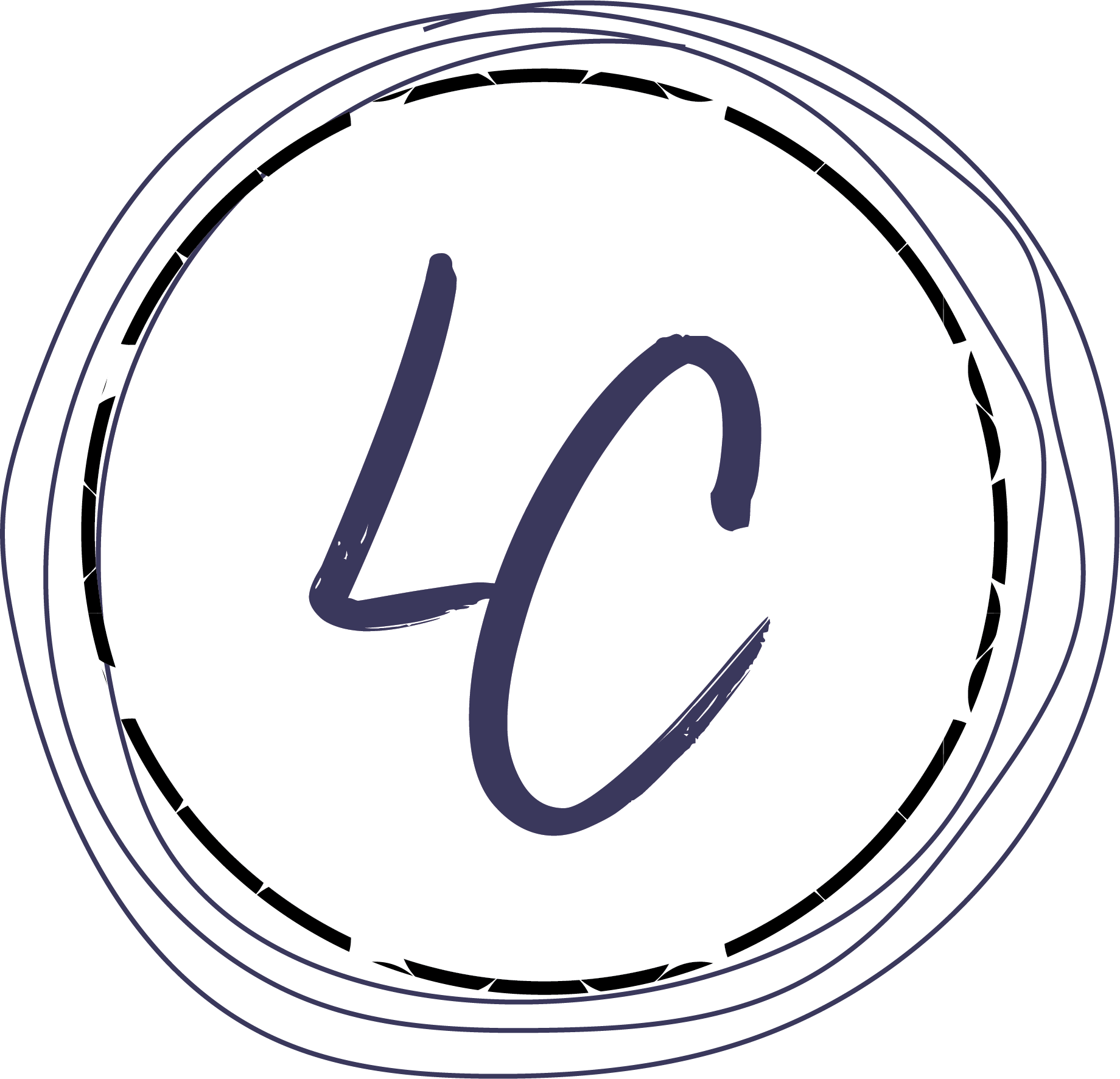 Integrating work and life to maximize fulfillment and productivity

Sign up for my Periodic Newsletter for a regular dose of inspiration!

You have Successfully Subscribed!